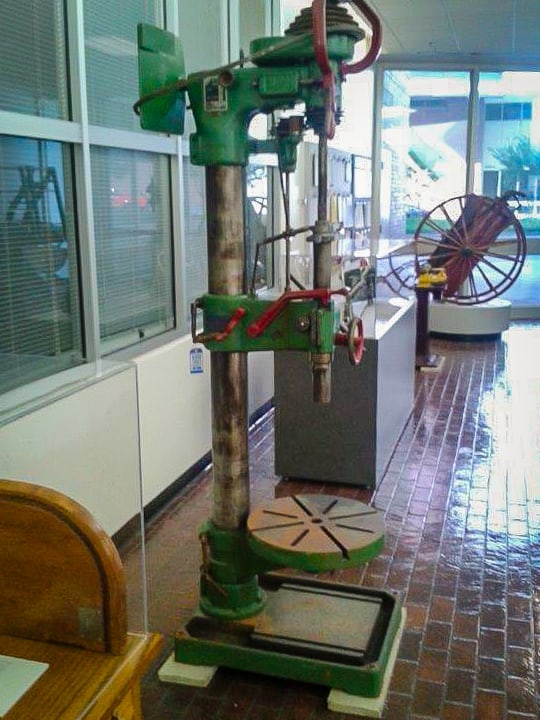 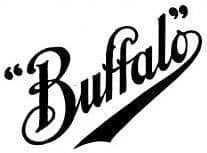 Here’s a Buffalo Forge Drill Press sold by Dick Smith when he worked at Tidewater Supply Company (precursor to Tencarva) and called on the Tennessee Valley Authority.  Note the name plate doesn’t show offices in either Chattanooga or Memphis at the time.  It was probably installed in the ’50s or ’60s at Watts Bar Fossil Plant near Spring City TN, which is now a parking lot.  Had it been located at any other plant, it would probably still be in their shop.

The drill press is now sitting in the Tennessee Valley Authority’s Central Office Complex (COC) as a museum piece, although perfectly serviceable.  Dick Smith went on to become the founder and first President of Tencarva Machinery Company.

In 1878, the Buffalo Forge Company started to manufacture blacksmith’s forges. They started manufacturing drilling machines in 1883, and steam engines and pumps in 1889. 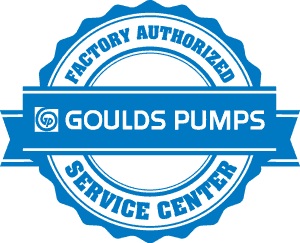 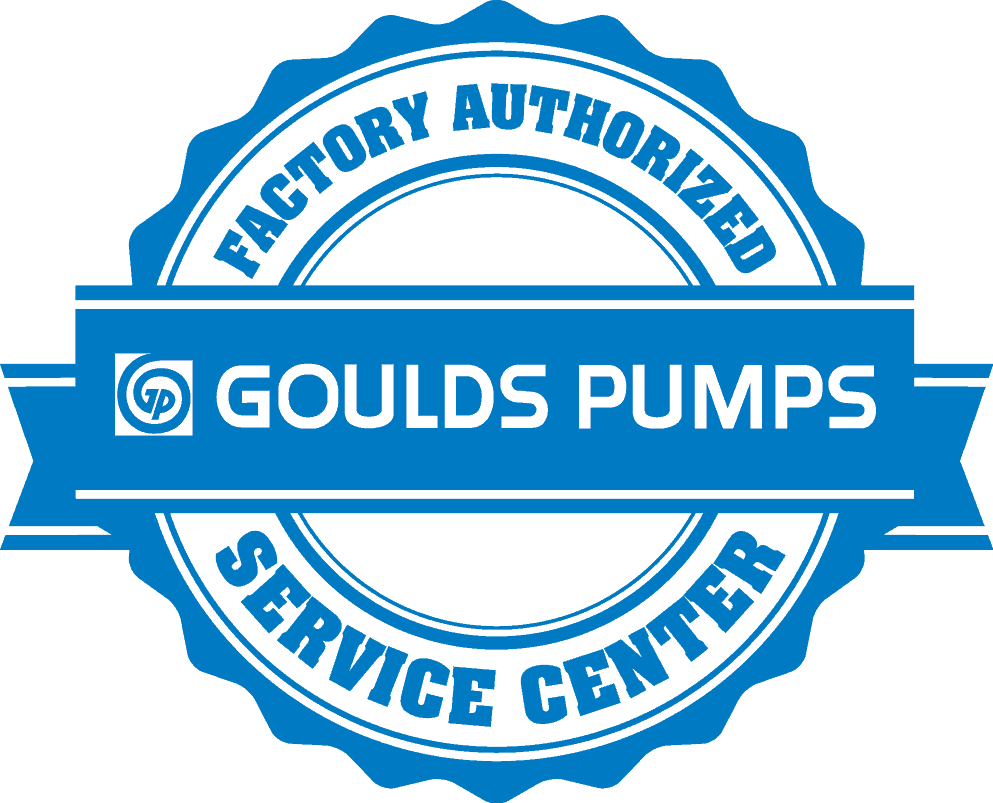