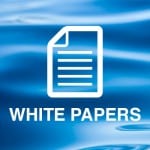 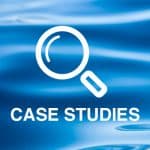 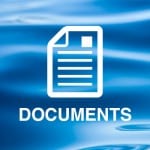 Complete the following form, so we can help you with the best solution for your application. We’re at your service. 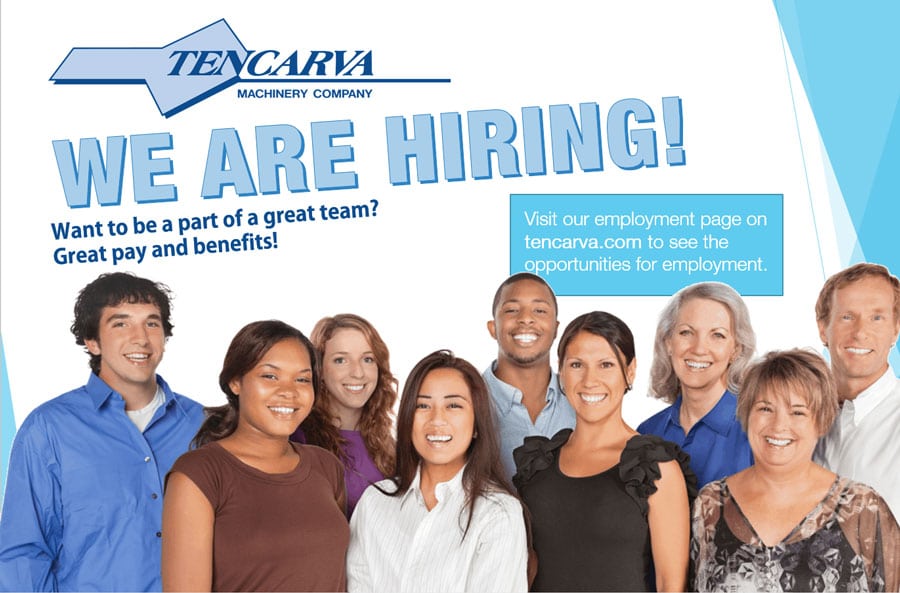